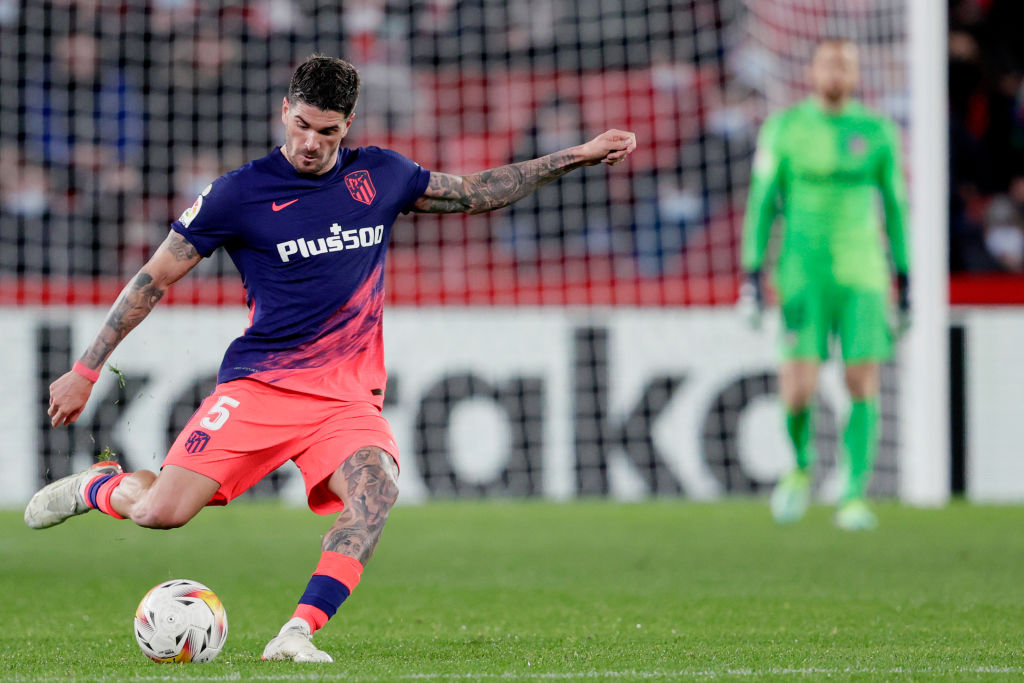 £30 million Atletico Madrid midfielder Rodrigo de Paul has turned down a move to the Premier League and Tottenham Hotspur this summer, as reported by Tuttomercatoweb.

Tenacious yet technically gifted in equal measure, De Paul possesses a lot of the attributes Antonio Conte wants from a central midfield player.  Or Diego Simeone, for that matter.

Just look at the way he performed in Argentina’s Copa America final triumph over Brazil last summer. A performance full of fire as well as finesse. De Paul is a ball-player and a ball-winner rolled into one, and a natural-born leader to boot.

“De Paul is an important player on the pitch, both with and without the ball,” Albiceleste captain Lionel Messi said of the former Udinese captain.

“Little by little, we got to know each other and I am happy to play with him.”

“His performances are the result of a incredible class combined with lots of hard work and sacrifice.

“De Paul is a tireless worker. I would put him among the best captains I’ve ever had in my teams for the seriousness he always demonstrates.”

The one-time Valencia youngster found life tough during his debut season in Spain, however, impressing only sporadically for an Atletico side who failed miserably to retain their La Liga title.

But, according to Tuttomercatoweb, De Paul is not going to give up on his Atletico career so soon. He would not be the first player to take some time adapting to Simeone’s energy-sapping style. The 28-year-old has turned down Conte’s Spurs, as well as an ambitious Fiorentina outfit.

It is not certain how serious Tottenham’s interest was. Or, for that matter, when Spurs made their interest known. Was it before Fabio Paratici succeeded in luring Yves Bissouma away from Brighton?

The similarities between the two players suggests that may be the case.

In other news, ‘Some recipe’: Merson’s ‘non-league football’ claim about Tottenham player