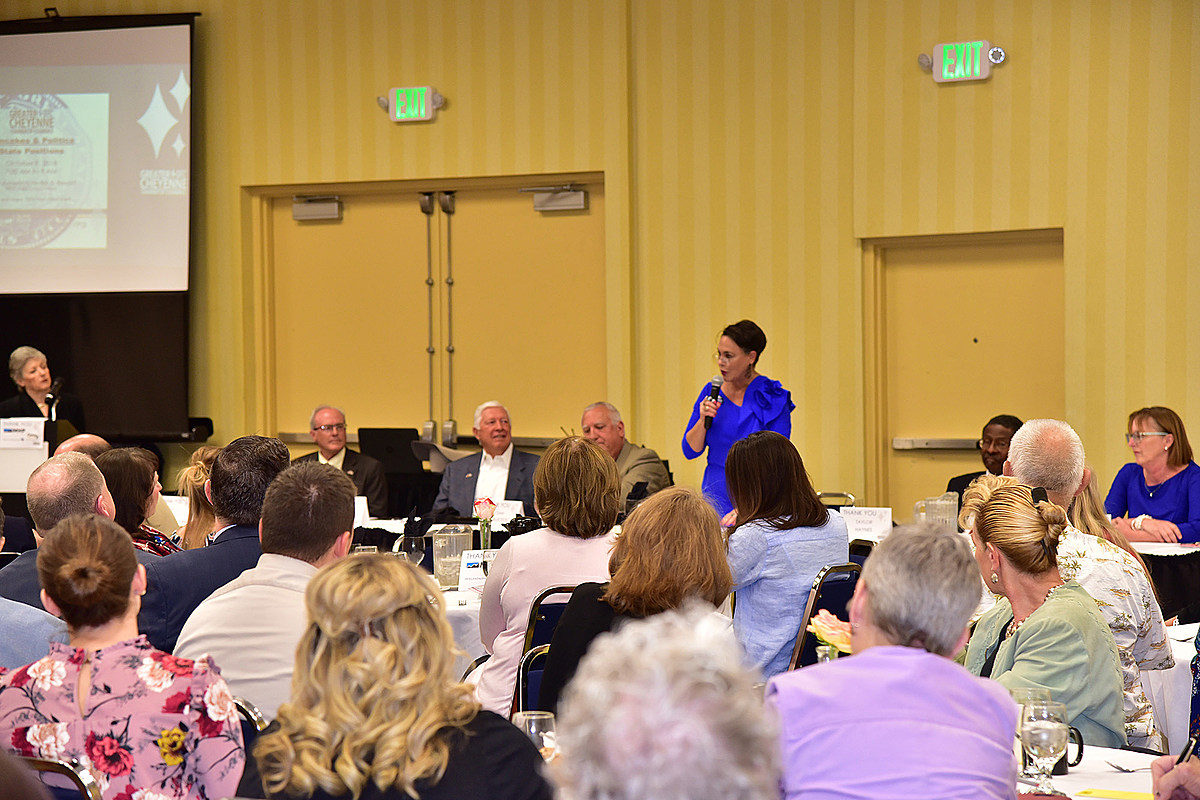 On Thursday, the Boys and Girls Clubs of Central Wyoming will host a candidates’ forum featuring four Republican candidates who are running in the race to be the Wyoming Superintendent of Public Instruction on June 23, beginning at 5:30 p.m.

According to a press release by the Boys and Girls Club, the event is free and open to the public at Young AmeriTowne: WyoTowne, along with a live stream available at Wyoming PBS.

Four of the five Republican candidates for state superintendent are confirmed to be attending: Brian Schroeder, Megan Degenfelder, Thomas Kelly, and Jennifer Zerba.

Schroeder, the current superintendent, was appointed to his position at the beginning of the year after the previous superintendent, Jillian Balow resigned on Jan. 16 to become Superintendent of Public Instruction in Virginia.

Kelly was one of the three people, besides Schroeder and Marti Halverson, to be considered for the position of superintendent by Governor Mark Gordon.

The last primary for superintendent in 2018 had Balow running unopposed, and winning in the general election also unopposed.

Patricia Bratton, foundation development director at Boys and Girls Clubs of Central Wyoming, said that they have not heard back from Robert White, who is also a Republican candidate for superintendent.

There is one Democrat candidate who is running for state superintendent, Sergio Maldonado, so they will not be having a candidate forum for the Democrats.

Bratton said that questions will be from the moderators and submitted in advance by Boys and Girls Club teens.

A Little Bit About All 23 Wyoming Counties